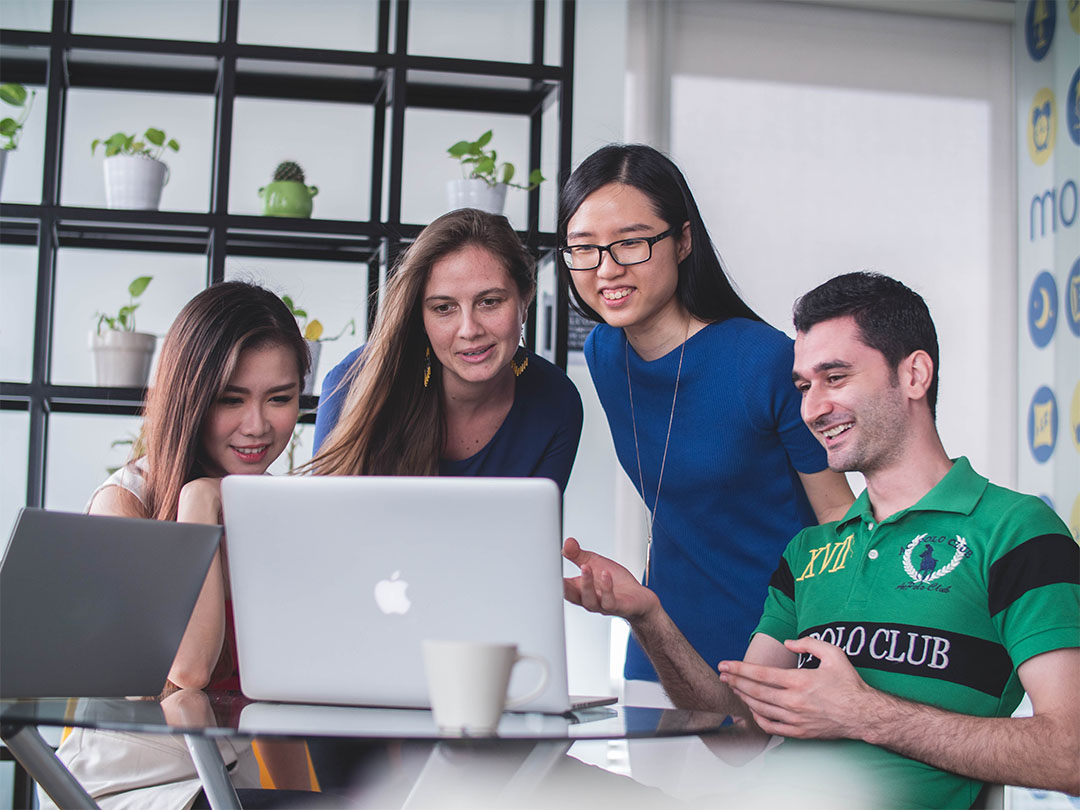 It’s just sad that 87% of people aren’t engaged at work.

It’s sad for the people.

It’s sad for the organization

And it’s sad for the people who must work with those who are not engaged.

People actually like to work, otherwise they wouldn’t volunteer in such large numbers. They volunteer while they have full-time families and they volunteer after they retire.

The games can go on for hours and they can be competitive or cooperative and people find them great fun. Work should be more like a game – something that is fun to do.

Work has all the elements of a fun game – at least most work does if it was structured properly.

But even if you’re not ready to set up the workplace as a gaming environment (the topic of another set of blogs), there is really no reason that a much larger percentage of people couldn’t become engaged if only leaders did three key things.

1. Make Sure the Work Is Meaningful

They don’t want to be just a cog in a wheel.

It’s up to leaders to define goals that are meaningful to people. Increasing earnings or net profit is not meaningful—they’re just measures.

Connect the goals back to your mission. Your mission spells out how you are going to change the world, what the purpose of the organization is. Every goal should somehow move that mission forward.

Forget the acronym about SMART goals. Focus instead on making goals meaningful. Improve the customer’s experience in completing our sales process. That’s something people can connect to. And they can feel good if they accomplish it because it makes someone else’s life better.

Take a look at the goals you set up:

2. Make Sure the Work Is Achievable

I don’t know who came up with the idea of stretch goals but it was one of the worst ideas, ever.

People want to be successful – that’s what a culture of success is all about. It’s a place where people can feel satisfied because they are achieving things.

People don’t want to run around a hamster wheel–they want to cross the goal line (which is why sports are so popular). You expend some effort, you train, and maybe you can be successful.

You don’t have to be successful every single time, in fact, it’s important that there is some challenge in the work, but not so much that people feel hopeless before they even begin.

All too often the boss assigns something to a direct report that he or she knows is not achievable – the timeline is too short, the technical challenges are too big, the budget or resources allocated are too small, or the person already has more than they can get done on their plate and so there is no way they can take on another assignment.

Combine that with a culture in which the direct report is not allowed to say no or to negotiate the portfolio of work they have already been assigned or is being assigned and you have work that is not achievable and that is a heavy burden on anyone with a conscience.

They know from the start they are going to fail and setting someone up to fail is cruel. You’ve robbed that person of the fun they could have at work – of the satisfaction and engagement they could feel, and when someone is engaged and having fun doing the work, they do a better job.

That’s how games are designed.

Work isn’t fun when leaders spend too much time boosting their own egos, amassing power and stomping all over the people who are lower down in the food chain.

This creates a toxic environment for anyone trying to actually get something done. There are too many hoops to jump through, too many people to appease before that meaningful work can get done.

Leadership should be there to support the meaningful, doable work getting done, not get in the way of it.

Leaders need to leave their egos at the door and let go of using their position as a weapon to get what they want by imposing their will over others.

There is a better way and it’s a collaborative approach to working.

Most leaders lead directively – they tell others what to do. These others aren’t children, they are adults. They have supposedly been hired because they have some expertise. But instead of supporting and nurturing that expertise, they second-guess it; they micromanage. Or they bark out orders that the person doesn’t really understand and then leave them to flap in the wind.

There are more enlightened leaders – they think they are leading collaboratively. They asked for their direct reports’ opinions. They listened carefully. They considered all sides of the issue and then they made a decision. They explained the decision to their ‘subordinates’ and answered any and all questions.

It’s better than the other examples, but it’s still not collaboration.

Are you afraid to let go of control? Most leaders are.

But it doesn’t need to be that way.

No – it’s very difficult but not impossible. It just takes commitment and effort – the effort to learn new skills, new tools, new approaches. That’s the new game of leadership, and it can change the world.

It’s up to you, and you, not your direct reports, to make that change. They’re mostly fine the way they are, it’s you that’s the problem.

The question is – are you up to the challenge?