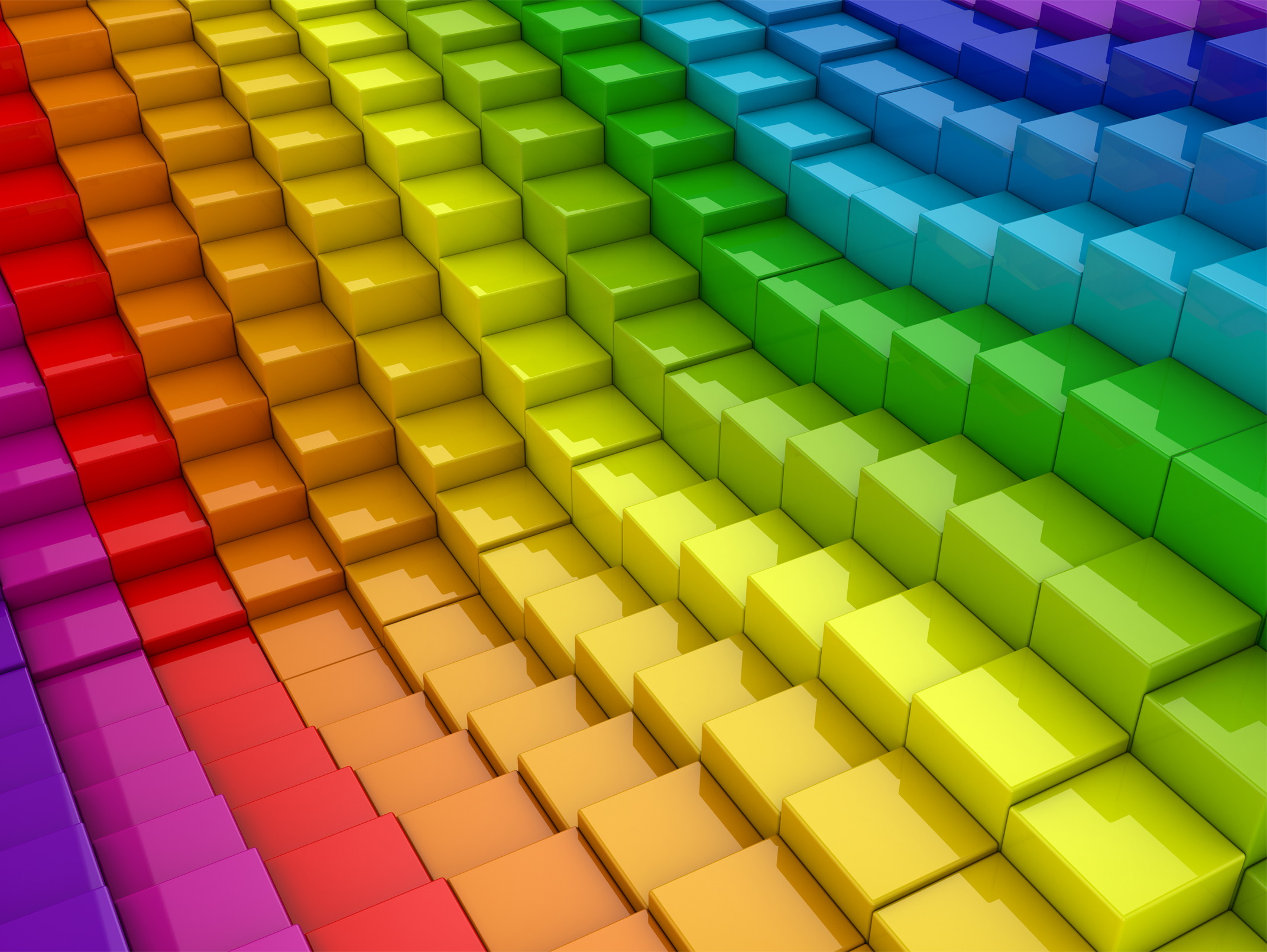 Authored by Paula Martin
Every time a project is executed something changes. You, as the project leader, manage both the project and team processes to create the deliverables. But who’s leading the change process?

Why? Because resistance to change is one of the top reasons projects fail – no matter how good your deliverables are. So if you role is to make sure the project is successful, you’ll need to reduce this risk for failure due to resistance.

As a change leader, it helps to have tools that will support you in driving change with your stakeholders. Here are five tools to help you lead change successfully:

1. A List of Roles and Responsibilities for Everyone Impacted by the Project

From one employee to the division head, everyone has a responsibility to deal with the change you are creating. Employees need to accept the change or move on. Division heads need to drive change within their units. Understanding each role and its responsibility will make it easier for you to anticipate and manage resistance so you reduce your risk of failure.

2. Assess Your Initiative Leader’s Readiness to Lead the Change

In most cases, you did not initiate the change you’re creating, so you need to assess this individual’s commitment to the project so that you can be a success. Just like the charter is created to understand the project scope and vision, so to should you assess their readiness. Ask yourself: are they willing to put themselves in the line of fire? do they have a vision of what the future will look like after the change is implemented? Will/have they assigned energized people to support you? is your sponsor and project team ready? Do you know who your change agents are?

In change accountability, change leaders are given eight coordinates to follow to be successful. In your role, you need five. Here they are:

HR professionals are there to support the organization through times of change. When employees are impacted by change, negative behaviors surface. Instead of trying to deal with it yourself, have HR step in and help. Also, there are great change agents among HR as well, so try to have at least one HR representative on your project team.

You’ll evaluate your success as it relates to the project. But, you should evaluate your success at encouraging change and reducing resistance. During close-out, stop and assess yourself as a change leader. Did you collaborate with stakeholders to reduce resistance? Did you communicate enough? Did you guide your project team in handling and leading change? Did you feel respected as a Change Leader?

Are you ready to be the project leader and change leader? If you remember that resistance to change is one of the greatest factors for project failure, then it’s your responsibility as project leader is to take on that role to ensure your project’s success.