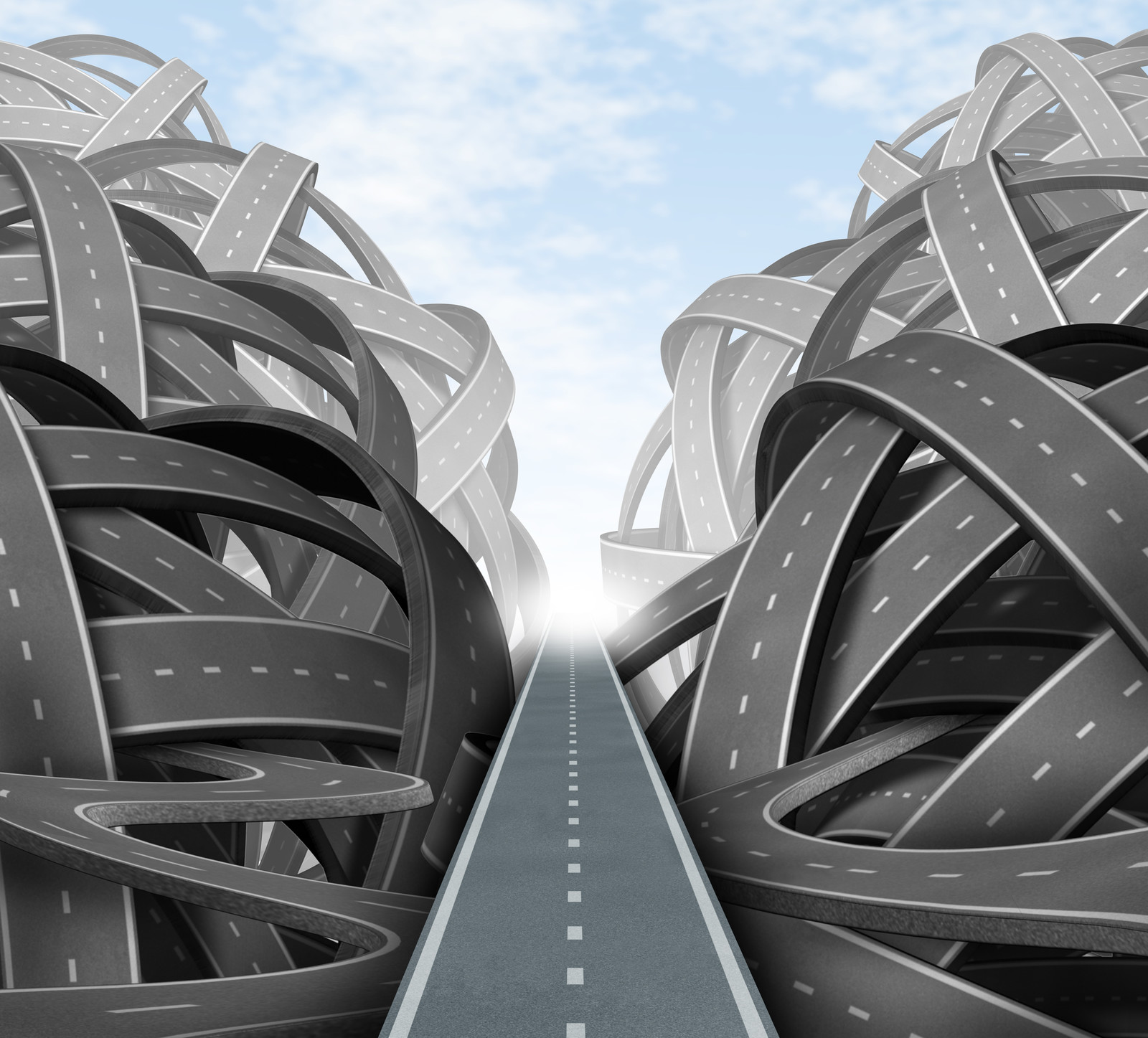 A global publishing company restructured its enterprises in an effort to better connect with local markets. Previously, each product line operated as an independent entity, with internal support functions, such as marketing, sales and customer service. After the realignment, product groups maintained responsibility for product development, while all product support functions were fulfilled by new geographical offices.

Those in charge of product lines now needed to collaborate with multiple offices to get sales and marketing support in their market areas. “The kinds of relationships we had to have were much more complicated,” recalls Aurelio Prifitera, a managing director at the time. “We could no longer make all the decisions in the product groups. We had to collaborate horizontally across geographies to make sure we had the right product, the right people selling it, and the right promotional efforts.”

Compounding the situation, the people providing product support had limited knowledge about the firm’s newer offerings, and they needed to be educated on these product lines. To successfully manage the complete product delivery cycle, product leaders like Prifitera needed to discover new ways of working within the organization.

The restructure confirmed what Prifitera had already realized—they needed to learn how to work horizontally, across departments and functions. In researching innovation in organizational structure, he had read The Collaborative Enterprise by Charles Heckscher, which addressed horizontal management. “I knew we needed to change because our organization was too hierarchical for a knowledge-based business,” he recalls. He recognized the often-overlooked need to operationalize the new structure, integrating the divisions to work together.

Aware of his interest in exploring new methods of working, a member of the organizational development department introduced Prifitera to the Matrix Management Institute (MMI). Managing Director Cathy Cassidy explained how the Matrix Management 2.0™ (MM 2.0™) operating system addresses the horizontal dimension of an organization—where all the work happens that allows businesses to serve their customers—as well as the vertical dimension captured in organizational charts. The MM 2.0 approach sounded like a good way to implement the management practices Prifitera had begun to develop and apply. Over a period of eighteen months, he brought in MMI to work with his senior management team and their direct reports, a group of roughly 100 people that accounted for 20% of the division.

To start, Cassidy helped senior division leaders shift their focus from the new organizational chart and envision the horizontal dimension. Once leadership began looking past the revised reporting relationships, they could see that the work processes—which moved products across the organization and into customers’ hands—largely remained the same. This process set the stage for Prifitera’s team to try a new management approach that didn’t rely on authority get things done. After all, the leaders still needed to accomplish the same core tasks, but without direct reporting authority.

The next step was to identify the top operational challenges and their associated root causes. “We had to learn how to prioritize which projects to work on and when, as well as how to get buy-in from the geographic offices that these were the right ones,” says Prifitera. “We had to align the development staff with the priorities of the local markets, while assigning people in a way that maximized resources.” The MMI consulting and training also focused on governance and identification of stakeholders and handoffs for end-to-end processes.

Senior managers embraced the collaborative tools and techniques of the Matrix Management 2.0™ (MM 2.0™) operating system, sharing it with their team members. As one example, the head of project management introduced the philosophy to her 15-person staff. Such buy-in and support among senior leaders magnified the impact of the training as people throughout the division were exposed to, and practiced, MM 2.0 principles.

In addition, the training provided a common framework and language. “My direct reports and even some people outside the division were able to talk about things in a more open and direct way than they had before,” says Prifitera. More importantly, people learned that the functional group was not necessarily their primary obligation, and they began focusing on larger challenges and the entire supply chain, rather than on their respective functions. “At the beginning, people felt torn between their allegiance to their function and the cross-functional team. They knew that, if they went in and made a decision, they were making a decision on something. I think it helped people professionally to go through that experience and learn the value of doing that.”

While Prifitera’s product division benefited from the training, they continued to encounter difficulties within the larger organization. “We were operating on this model, but we had to work with other groups that didn’t know the model. These groups were operating under multiple models—some well-defined, some not-so-well-defined—and they weren’t aligned across the organization.” He invited members of other functional groups to take part in both the training and the implementation. For instance, the European manager of sales and marketing was asked to join the product governance team, responsible for deciding which products to adopt. Team meetings were planned to accommodate that individual’s schedule, but the European stakeholder attended fewer than half. “We saw benefits, but problems came in when we had to depend on others to play their part,” he admits. “At the same time, the training allowed us to get further than we would have without having that model in place. The horizontal approach forced us to reach out to other stakeholders more than a hierarchical model.”

Another challenge arose because the broader organization was trying to operationalize their new vertical structure in a way that hindered cross-functional collaboration. The process of reorganizing failed to align the various divisions and geographical offices under a single operating system. It fell short of fully aligning everyone to a common set of priorities; as a result, product groups and geographies competed for resources. The reorganization also did not update the accountability system so that all stakeholders shared accountability for the final result: product sales. Prifitera remained accountable for the end-to-end profit-and-loss statement for his product, even though the support groups managed their respective P&Ls independently. “When the process and the sales weren’t coming through, senior management came to me to find out what to do,” he says. “The reorganization wasn’t clear.”

Despite the frustrations of implementing MM 2.0 in a limited portion of a much larger organization, Prifitera agrees that the program served his division well. “The training gave us a road map and helped us move forward, making a difficult situation better and more successful,” he says. “That whole tumultuous time would have been much harder to navigate if we hadn’t had the tools we were trained in.”

Shifting an organizational operating system takes time, even under the best of circumstances, with full C-suite support. In extremely hierarchical organizations, company-wide change may not be a viable option—at least, not initially. Prifitera’s experience shows the benefits of even a limited shift, such as within a division or department. Other parts of the organization may not immediately support and embrace the changes, but by continuing to include them in collaborative processes, innovative leaders can start engaging those stakeholders that are ready for a new way of working, ultimately laying a foundation for large-scale transformation.

2 thoughts on “Decreasing the Chaos After an Organizational Restructure”