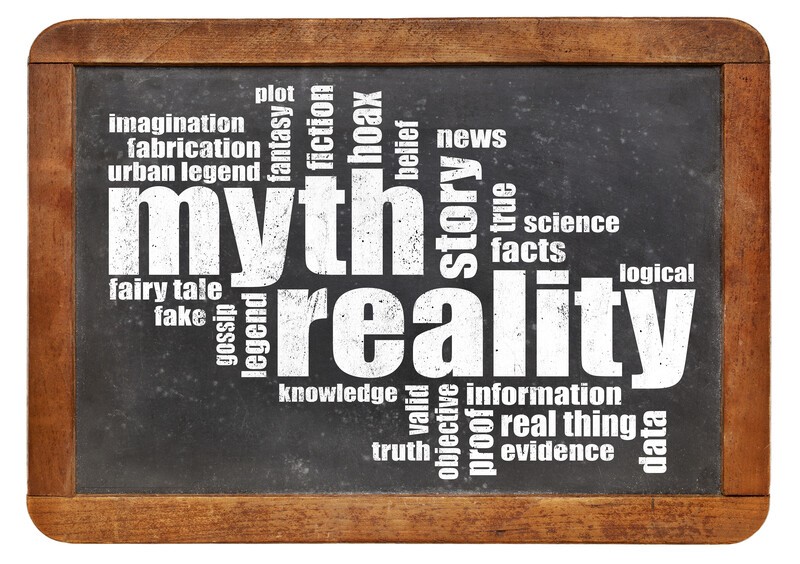 Organizations spend a million dollars or more restructuring only to find they need to do it again in two or three years.

It’s because the problems that instigated the restructure don’t go away.

The hoax, perpetrated by big consulting firms and reinforced in the press, is that restructuring will solve problems of inefficiencies, alignment, and turnover, but that’s simply not true.

It’s time to stop the madness.

And further, if it’s really not just about your shareholders (like you said), then it’s time to put your money where your mouth is, invest in your people, and stop causing more problems for them.

Okay, I’m calm now. So let’s get down to business.

The only time restructuring (or moving the boxes around on the org chart) is needed, is when you are merging two companies and need to align the two vertical structures.

What to Do Instead of a Restructure

In order to understand why restructuring is the wrong way to solve problems, you have to see your organization through a new lens.

You’ve had on glasses that let you see in only two dimensions (up and down)—the vertical dimension.

You see hierarchy and reporting relationships.

Basically, everything that’s on an organizational chart–Positions, titles, and who reports to whom.

But the question you should be asking yourself is why is this so important?

So you move the engineers from the plants into a central engineering group or you move the sales teams out into the regions. What have you really done?

You change their reporting relationships–Now a different leader will be making the decisions for engineers or sales people because in the vertical, authority rules.

It’s all about who has power over the people lower down on the chart. The people at the top make the decisions, the people at the bottom are supposed to follow them. That’s how a hierarchy works and so you keep trying to get the right decision makers in the right spots.

Taking Your 2D Glasses Off

Those 2D glasses are blinding you to what’s really going on in the other dimension of the organization; they are blinding you to the real causes of your problems – problems like customer dissatisfaction, high costs, high turnover, low morale, lack of engagement, initiatives that fail, business processes that don’t deliver on time, etc.

You can’t see the causes of these problems because you’re so focused on the map of the vertical dimension – the org chart.

Now let me ask you this:

What don’t you see on the org chart that might be important to running a business?

Basically the org chart is the only map that businesses have of their business.

As consultants, when we go in and ask someone to show us a map of the business or of the organization, we get an org chart.

What if you wanted to travel across the US and the only map you had was of the train system, but you needed to go by car? That map wouldn’t help you much, would it? You’ve got the wrong map of your organization – that’s the first problem, because the map you have doesn’t show you anything that’s really important.

Most importantly, your org chart doesn’t show your customers.

Are they important to you?

It doesn’t show projects or initiatives that are there to transform either those products and services (projects) or the organization itself.

And initiatives are the means by which you can achieve your strategy.

They are the means by which you innovate.

Because none of these things are depicted on the org chart, you can’t expect to fix any problems by moving boxes and reporting lines around.

A Sucker Born Every Minute

Companies get suckered into spending lots and lots of money on moving boxes around on the vertical map or if they go it alone, they spend lots and lots of time preparing to throw a grenade into the organization and blow it up, because that’s the impact of a restructure. Chaos. Mayhem. Disorder. When the dust clears, all you have is lower morale and higher turnover.

One of the most prominent scams goes something like this: a big consulting firm comes in, charges you an arm and a leg, lays out a new structure with maybe some new graphics to go with it and then you announce the new structure and they leave.

One of our clients received beautiful PowerPoints® from their consultants showing how the organization was now going to operate in circles instead of boxes.

We are all one team was the theme.

They deemed them to be a matrix as a result of the restructure. Go forth and be productive.

But just the opposite happened:

The organization went into chaos, lost market share, lost key people, and eventually restructured back to their original structure, only creating more chaos all over again.

Chaos is the name of the game after a vertical restructure.

The Magic Happens in the Horizontal

If you’re going to mess around with the org chart, then please spend as much time planning how to operationalize your new structure as you do designing it.

But there is no need to restructure if you just put on a new pair of glasses – ones that are 3D instead of 2D. These new glasses highlight the horizontal dimension of the organization and it’s the most important dimension.

In the horizontal are all those things that are missing from the org chart: customers, processes, products, etc.

Decision making has to shift from individual leaders in the vertical to cross-functional teams in the horizontal.

There are a lot of paradigm shifts that leaders need to make as they shift from the vertical to the horizontal but the biggest is that the vertical, the hierarchy, is not the main game anymore; it’s just a support system.

It’s not about who has authority or what your position is in the hierarchy. It’s about how effective your cross-functional teams are.

Solving the problems that drive companies to restructure is not a simple feat; it takes time, resources, and the right approach.

You can’t solve a stomachache by hitting yourself in the stomach with a hammer.

And you can’t solve your organizational problems by throwing a restructuring grenade into the organization.

Shift your restructuring energy into shifting into setting up and running your horizontal dimension. It will more than pay off in the long run.

2 thoughts on “The Great Restructuring Hoax: Don’t Fall for this Scam One More Time”