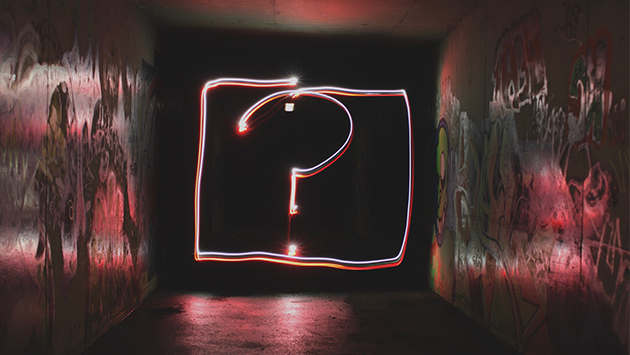 Whatever happened to training people in project management skills?

You might argue that there is lots of project management training available, but most of that isn’t about leadership, it’s about management and it teaches a very directive approach to managing projects – it’s as if the hierarchy got grafted onto the field of leading projects.

Isn’t that why project managers in the 1990s insisted they needed authority in order to lead a project?

And isn’t that why dual reporting was invented?

For over 50 years, we’ve been training project managers in how to manage, in how to lead as if they were part of the hierarchy, in how to keep control of the project by doing all the planning themselves.

The real answer to what happened to training people in project leadership skills is that we never did, and we still don’t.

We see project managers in much the same way as we see other functional leaders, as managers, who need authority in order to get things done. And managers are terrified of giving up their authority. Why? Well, it gives them some positional power over people and that makes them feel good and it allows them to coerce people into doing what they need them to do so the leader can meet his goals.

This is the essence of directive leadership and basically, that’s what project managers have been trained to do:

So, by definition, projects need to be led without authority because of the cross-functional nature of them.

Dual reporting is not a real solution. You can’t have two people with authority over someone – that completely defeats the real purpose of authority which is to provide the ultimate direction for someone, not to tell them what to do.

What Are Collaborative Leadership Skills, Tools, and Methods?

To lead collaboratively is to enable a team to effectively and efficiently make decisions, solve problems, plan what needs to get done, monitor how well they are progressing, etc.

In other words, the team actually manages the work. In order for that to happen, the leader needs to do two things, provide the team with collaborative tools that they can follow step-by-step so they can make decisions together or solve problems or plan a project together, and they need to facilitate the team so that they are successful at using those tools.

Using a structured collaborative tool which has clear steps for the team to follow makes collaborating both effective and efficient. Collaborating where people sit around a table and just discuss or argue is not effective or efficient.

The collaborative leader keeps the ownership for the project with the team and helps shield them from outside influences that might seek to derail them and the project.

Leading Projects Is the Foundation for Exceptional Leadership

Leading projects is the best training ground for exceptional leadership because project leaders, if they are properly trained and apply what they learn, will be able to build high performing teams, from scratch, without having any direct authority over the members of the team. They will be able to create engagement and ownership.

This is way more than managing a project by creating a schedule in Microsoft® Project. So, the first thing we need to do is stop training people in project management and start training them in collaborative project leadership; you create leaders who can actually lead projects to success and who can move from there into any other leadership position in the organization because they have truly learned how to lead, and not manage.