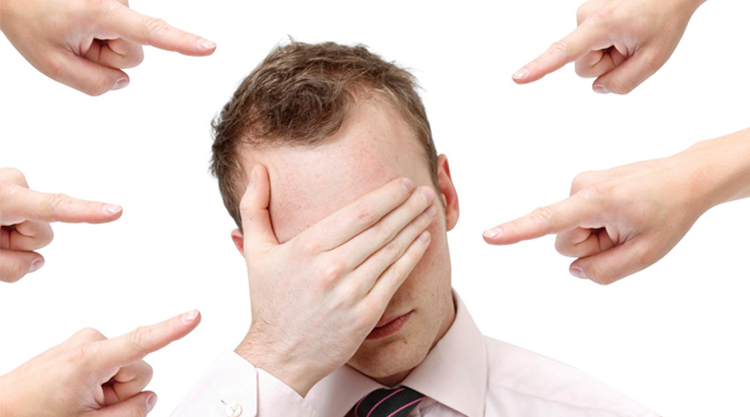 Or why you don’t need to assign it, and why sharing it with others is key to making a matrix work.

Manager Joe is given a large project to complete by the New Year, and then immediately turns to his cross-functional team and tells them they have to get it done. Janet and Tom, both on the team, know full well that the deadline is unreasonable, especially with higher priority projects currently in the works.

However, they feel that they have no say in the matter, so they focus on the priorities their boss assigned to them. Joe struggles to get the project done, and sure enough, when the deadline comes, the only thing he delivers is excuses. Sound familiar?

Let’s look at some reasons behind this scenario.

However, projects are almost always cross-functional, and when accountability for delivering projects within scope, schedule and/or budget is assigned vertically, team members focus not on the project needs, but on the needs of the person with authority. Joe was assigned the project by his boss, but Janet and Tom have been assigned other priorities by their boss.

This creates an environment where the project leader is competing for his team members’ time to produce deliverables, which often results in excuses for why things weren’t done.

Today’s mid-size and large organizations function in a two-dimensional matrix environment. In a matrix, business processes and projects operate across vertical (functional) lines where authority doesn’t exist. As a result, accountability needs to be two-dimensional as well.

When a boss assigns accountability, it is typically done without input from the team, resulting in goals or deliverables that tend to be unrealistic. When this occurs, a culture of non-commitment and reactive behavior prevails, and when the assigned accountability is not met, excuses and finger-pointing are perpetuated.

The process of assigned accountability doesn’t allow for planning and negotiating, and thus there is a lack of real upfront commitment to get the job done. Team members operate in a reactive wait-and-see mode, addressing issues as they arise, but never fully committing to producing the desired outcome.

Reason Three: There Is Only One Type of Accountability

The major unit of structure in a matrix is the cross-functional team. Teams create project deliverables and produce outputs from cross-functional processes. Teams also need an accountability system that holds them together. When organizations use only one type of accountability — individual accountability — a team leader is positioned as the sole owner of the team’s outcome. Since authority does not exist between team leaders and team members, we need another way to connect them to the project.

Effective matrix organizations use three types of accountability to create alignment and enable leaders to lead without authority: Organizational, Team, and Individual.

A team’s goal is covered by two types of accountability: individual and team. In the case of Joe’s project, he is individually accountable for the outcome, while Tom and Janet have team accountability. Additionally, Joe’s, Janet’s and Tom’s bosses all have organizational accountability for the outcome and need to negotiate achievable goals and allocate resources based on the project’s priority.

Matrix Management 2.0™ to the Rescue!

In examining our original challenge, let’s apply the new view of accountability and see how it would change the result:

In sum, addressing accountability can help mitigate challenges in a matrix environment: